From 2012: New produces comes slowly to the Northern Hinterlands. It was only six years ago that I bought golden beets for the first time. Red celery, which made a splash in 2010, is now available locally.

Red celery is crunchier and more flavorful than its common green counterpart, at least to my taste buds. I immediately began thinking of crunchy pairings: A tart apple, some roasted pecans. Next came contrast - chewiness - in the form of dried cranberries (although cherries would work just as well).

Something was still missing: Some additional chewy ingredient that would add salt and sweet. I think I found it in bacon. Try it, and tell me what you think.


for the dressing:
Toss celery with apple, nuts, cranberries and bacon. Season with enough salt to provide contrast to the sweetness of the brown sugar.

I'd serve this with pork or turkey. It could easily become a Thanksgiving side dish.

Postscript: Today I'd probably serve this with the pomegranate balsamic vinegar that I love so much. 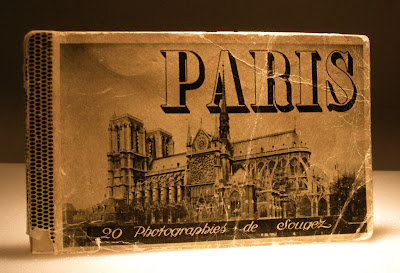